Status of Feline Species in Captivity
When Ulysses Seal first proposed the concept of Species Survival Plans in 1982, it was scientifically determined that to sustain captive populations, a minimum of 250  living individuals would be needed to maintain genetic diversity into the next century.

Up to that point zoos traditionally housed animals captured from the wild and didn’t concentrate on captive breeding. However the creation of the protected status of endangered species, and the increasing expense and red tape of importing wild-caught specimens demanded that zoological facilities change the way they did business.

The purpose of a Species Survival Plan is to maintain species populations in captivity so that removal of species from the wild is avoided. However, almost all of these breeding programs must periodically infuse imported wild-born felines to augment the limited genetics in captivity. 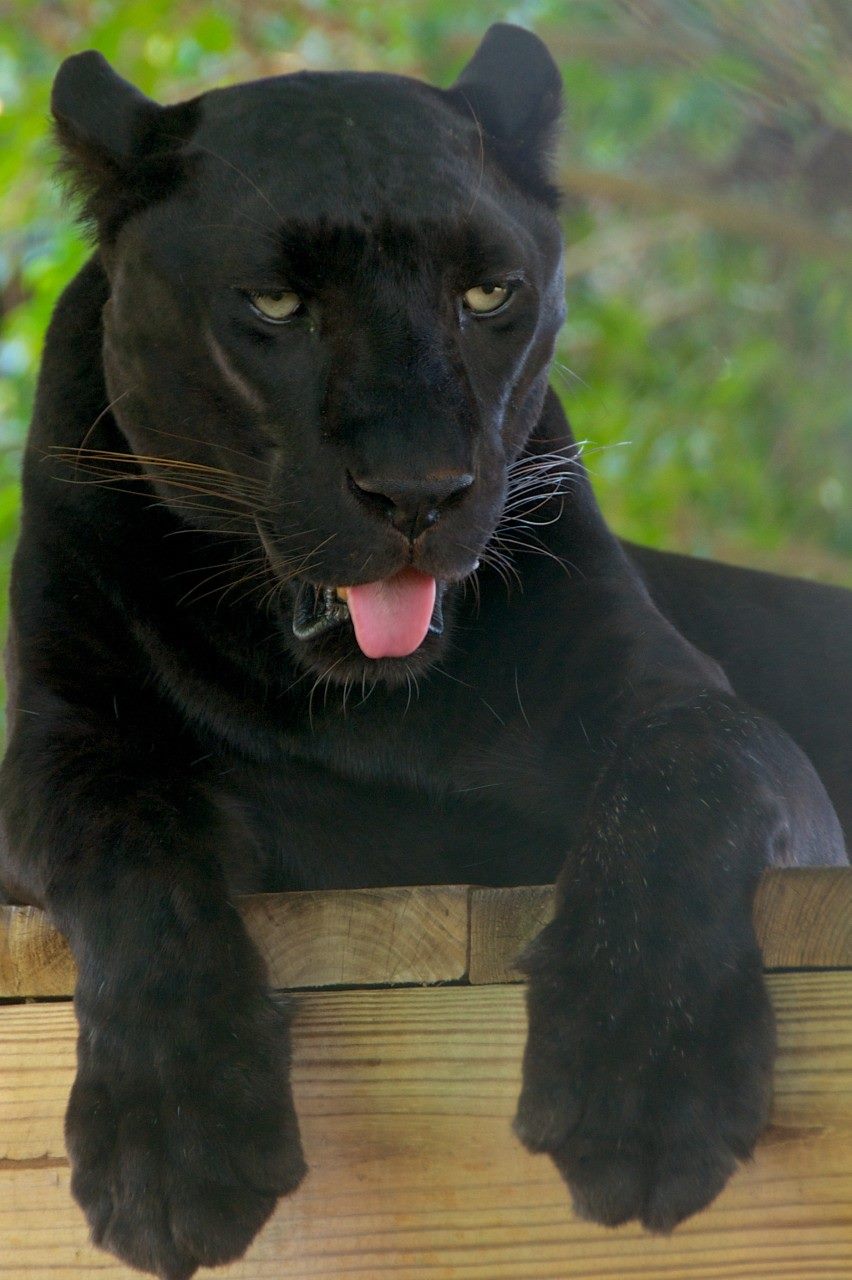 Species Survival Plans do not follow computer models.
It has been just over three decades since the SSP concept was initiated and there are about a dozen feline species managed in Species Survival Plans by AZA zoos. (Lion, three sub-species of tiger, Amur leopard, cheetah, clouded leopard, jaguar, snow leopard, ocelot, sand cat, fishing cat, black-footed cat, Pallas cat, Canada lynx.)  However, none of the feline species are allotted the amount of cage space needed to function in a sustainable manner according to the plan.

The large charismatic felines such as the single sub-species of Krugeri lion and the three chosen sub-species of tigers (Amur, Indochinese, Sumatran) are given 150 cage spaces each spread over the AZA member zoos. Only the snow leopard and cheetah populations are allotted over 200 spaces. Many of these allotted spaces are currently filled by post reproductive animals or by animals that represent redundant genetics (for an example, 3 brothers are born where only one is needed for breeding to continue the genetics according to the SSP breeding plan) This lack of space actually causes a bottle neck preventing needed future breeding because there is no place to house the offspring.

Of the small cats, only the ocelot is allotted more than 100 cage spaces. This generic ocelot population is slated by the SSP to be managed into extinction. SSP managers hope to import all new Brazilian ocelots for a new breeding population for their exhibits.

In captive situations, the smaller the gene pool, the more challenging it is to maintain a viable population for perpetuity.  Every breeding plan is a challenge. Animals must be transported from facility to facility for breeding to increase genetic variation. This is stressful to the individual felines and many times conception is unsuccessful, as the animals must accept new surroundings and new partners. There is little room for mistakes, and each genetic opportunity lost can be catastrophic to the long-term management of a species’ genetics. Increasingly, SSP managers are turning to high-tech answers, employing induced ovulation, artificial insemination and embryo transplants to compensate for the failure of compatibility of zoo felines.

Approximately 200 zoos and aquariums form the AZA trade-member association. Zoos are generally located in densely populated metropolitan areas, subject to noise, air, and water pollution, the threat of domestic terrorism, and the instabilities of uncertain economic times. Membership in AZA requires that participating zoos exhibit only those species listed on the menu of approved species, called a ‘regional collection plan’. All other species held are to be managed into extinction, otherwise known as known as “POP” phase out population, to maximize the amount of available cage space for the approved species.

Estimates of the cost of AZA zoo habitat range between $1,000,000 and $3,000,000 per acre. This is not only because zoos provide habitats made of concrete moats, concrete boulders and concrete trees, but it is also a reflection of the costs of providing for the comfort and entertainment needs of the visiting people, i.e., paved walkways, handicapped accessibility, public restrooms, restaurants, gift shops and parking lots.

These expensive-to-operate facilities provide the educational viewing opportunities for millions of Americans daily. It is important for our society to have these opportunities; however it is not realistic to expect these captive felines to fulfill over 300,000,000 Americans’ wild animal viewing needs, and to successfully breed and rear offspring under such intense observation. In fact, in many cases, this mission is unfulfilled because of the associated stress-induced medical and behavioral problems caused by constant public display.

Other captive populations and other facilities must exist.
There are over 2,000 federally licensed and inspected exhibitors and breeders of exotic animals. Many more non-commercial collections are not USDA licensed. The combined holding space for each species is greater than that of the AZA zoo members.

The privately owned zoos, animal collections, and breeding farms manage and hold much greater genetics for some similar species, and also hold several unique felid species not found in AZA municipal zoos. The cost of creating captive habitat for these kinds of facilities is closer to tens of thousands of dollars per acre, which is much more affordable. Private facilities can economically provide for larger gene pools and many more individual animals then the large municipal zoos that are members of the AZA.

The mosaic of private sector habitat consists of zoological facilities, exhibitors that perform educational outreach at schools or community events or stage shows, facilities that specialize in behavior conditioning to provide photo, television and movie industry animals, captive breeding centers, thousands of individuals who own felines for personal fulfillment, and a growing number of centers that specialize in providing habitat for felines that are displaced, abused, retired, or in need of re-homing.

Private collections are able to manage several pairs of a felid species, a luxury that few AZA zoos cannot afford.  Private breeding centers usually pair their kittens, and allow the pairs to bond naturally and reproduce repeatedly. Offspring produced is dispersed to the many licensed facilities throughout the country. The sales of offspring enable breeding centers to maintain breeding colonies of felids. Genetically redundant offspring not required for future breeding stock fill the need for educational ambassadors, some being professional ambassadors, but most being privately owned pet exotics that act as good will ambassadors for the family, friends, and close community environment.

Loss of captive habitat threatens extinction of species
Each of these types of captive habitat provides placement options necessary for the captive population of exotic feline species to remain stable. Over the past decade a dangerous trend in county and state legislation to prohibit captive management and possession of felid species is threatening to render these populations unstable.

Legislators concerned with injuries, accidents, or animal welfare issues, have been pressured by powerful extremist animal rights organizations that work to prohibit captive husbandry and ownership of felid species, rather than deal with the more difficult task of writing legislation that protects feline welfare, and safeguards captive populations so that the vital habitat to maintain these populations continues to exist.

This loss of captive habitat is the greatest threat to many species of felines and this loss of habitat will lead to extinction of species in captivity. And for some endangered felines such as Bengal tigers, captive habitat may be all that is saving them from total extinction.