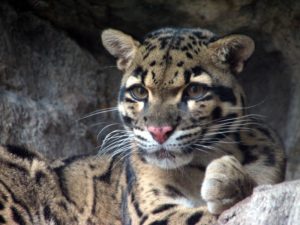 The FCF organization furthers conservation of wild felines in nature by awarding conservation grants to researchers and wildlife managers in the field. Over the past twenty years FCF has contributed to over $50,000 in grants.

FCF Conservation Grants and the financial support of individual FCF members goes to proposals that improve feline conservation through local education, programs that reduce or mitigate human/feline conflicts, and the monitoring and in-depth studies of wild cats that aid in the conservation of the species. Any proposals seeking FCF consideration should specifically address the conservation value of the project. Although priority is given to threatened species according to the IUCN Red List ranking, other wild cat species will also considered.

The Conservation Committee receives grant application proposals submitted to the FCF.  The Committee evaluates submissions and recommends grants to those proposals that match FCF goals.